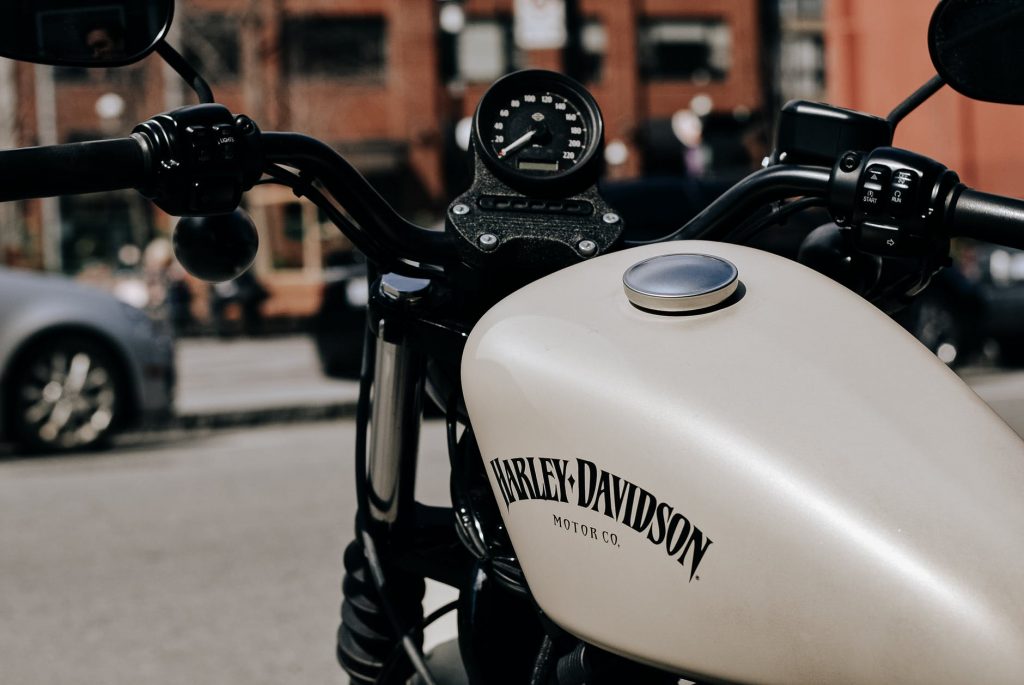 In Dennis Hopper’s Easy Rider, bikers head out in search of the American Dream, only to constantly be struck by the blunt realities facing the 60s counterculture movement. It was ahead of its time in more ways than perhaps even it knew, but it’s mostly celebrated for its motorcycles. Americans love their motorcycles. There’s a freedom inherent in riding, wind in your hair.

But, like Rider, there’s an inherent danger in that freedom. According to the National Highway Traffic Safety Administration, for every mile traveled, the risk of a fatal accident for a motorcyclist is 35 times higher than for someone in a car.

Fortunately, there are safety precautions one can take, and if you’re a safe driver, the risk is already less. The ultimate question, after any accident, is how to behave right after it occurs. Obviously, you don’t want to accuse anyone outright and inflame tensions when it could just as easily be solved amicably.

If you’re hit while on your motorcycle find yourself a lawyer quickly. There are also a handful of other things you can do right after the accident that will strengthen your case, should it go to court.

Treat it like any car accident. The first step, of course, is making sure everyone is alright and out of danger. Then, be sure you get the other driver’s insurance and contact information, then call the police.

The police are not there to be accusatory or to be used as leverage against the other driver. Rather, they’re important for documentation of damaged property or physical injuries that may not be obvious until days after the event.

Make a Note of Your Surroundings

It’s understandable that you might be disoriented after a motorcycle accident. After you’ve taken a moment to recover, make a note of the area around you. If a mile marker is nearby, be sure to write it down.

This information may become important later if the accident winds up in court, and you’ll at least want to return to take pictures.

Limit What You Say

It’s absolutely critical that you take note of the other driver’s license, VIN number, address and insurance carrier, but beyond that, you should limit what you say to them to your own information. Specifics related to the accident should only be discussed with the police, doctors and your own insurer.

If anyone saw the accident occur, take a statement from them. Be sure to collect their information just in case a lawyer might want to speak to them later. It’s not always the case that this will go to court, but it’s a possibility you should prepare for.

The temptation, right after the accident, may be to apologize just out of courtesy. And while it’s a nice quality in a person, it could be seen as admitting fault. When it’s not clear that you’re to blame, it’s never a good idea to stand up and volunteer such information, particularly if you’re expecting the other party to pay for damages.