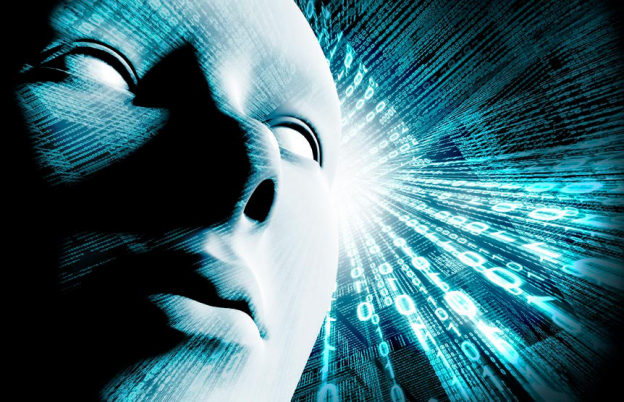 Reports going back as far as 2013 have been predicting the takeover of AI in many job fields; but this year, the threat may actually be serious. The numbers show that up to 80 million jobs in the U.S. alone, and around 15 million in the UK alone, could be taken over by artificial intelligence in the coming decade. Many workers want to know: what jobs are at the biggest risk? According to CBS News Insights, the following seven career fields are at the highest risk of being taken over by robots:

Many workers note that these jobs fall squarely into the category of blue-collar work, which may indicate that jobs that require more advanced degrees could be safer. However, even high-paying jobs that earn more than $200,000 annually could be automated to help companies reduce salary expenses.

Other jobs that could be in danger from artificial intelligence include:

The biggest things that these jobs all share in common are that the tasks involved are routine and predictable; they don’t often require building complex relationships with people; and they don’t tend to require genuine creativity to perform tasks. For example, an AI-powered sales assistant could be used to perform tasks like activity logging, identification of high-priority emails, and new contact creation.

This isn’t always the case. For example, nurses do tend to have to build more complex relationships with people. Janitorial staff may not have routine and predictable tasks if they work in a busy hotel. But for the most part, these types of jobs can be summed up by these characteristics. If a job simply needs a warm body to do repetitive tasks, it could potentially be automated in the future.

What Jobs Aren’t at Risk?

That means that jobs that are totally the opposite – requiring creativity, requiring complex human relationships, and having unpredictable tasks – will be the safest from artificial intelligence. According to The Guardian, the safest jobs to be in right now include:

For some, the answer to the worry about robots taking over has been to get into fields that are considered “safe” from artificial intelligence takeover. For others, the answer has been to diversify with sills in multiple career areas. The biggest concern has been that long-term career planning becomes much harder when it is predicted that your field will be entirely automated within the next five to 10 years.

Planning for Your Future

It may sound like something out of a science fiction novel, but the future of robots taking human jobs is already upon us. There are already jobs that have become obsolete due to technology, and as our technology gets more advanced, this trend will continue. Studies show that these fields are the most likely to be at risk from AI workers. Be sure to keep this in mind when making your own career plans.