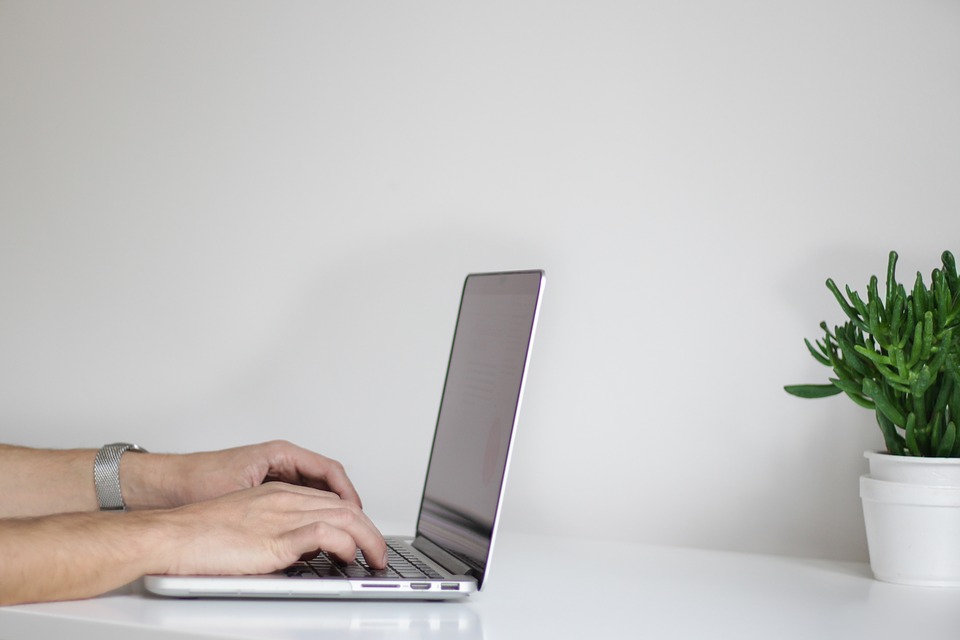 Technology keeps soldiering forward and knocking our breath away as awesome new gadgets hit the shelves. It’s useful, it’s all around us and at times it’s inspiring to think that humanity has made giant leaps forward with technology to compliment our modern world.

The modern world and age of information was built on old-school tech, which rapidly evolved and proved to be a useful tool in developing a new worldwide culture. Like a phoenix from the ashes, new technology 2017 has its roots firmly in place in some of the most strange and interesting technological facts.

With everyone caught up in the hype of the rat race, no one ever really stood to think about technology and where it comes from. The following useful and strange facts may come as a surprise to unsuspecting readers.

There is a vast assortment of fonts available online, or running standard in a computer program. Various fonts are useful for various tasks, but mostly fonts create more eye-catching typography.

You’ve probably never thought of it but changing your font can actually save you printer ink. This strange but true technological fact is based on the logic of using a lighter font to save ink. How it works is that lighter fonts have less embossed stroke widths so they are thinner.

In theory users could potentially see as much as a 10% reduction in printer ink usage. As a home user it’s unlikely that you would even see the savings but as industry this tip could save you a lot of ink, provided that your printers are inkjet based and not toner based laser printers.

The Envelope Came Before The Globe

Snail mail has died a slow death. When we write someone in today’s age we result to emails. In personal and business, an email address is linked to just about anything and your phone even keeps an open space for it under your contact information.

The fact that we’ve become so accustomed to email also just shows how we take this technology for granted. Users may be shocked to hear that emails existed before the World Wide Web. It wasn’t as simple as firing up your computer and jetting emails through the Internet; the process was very different.

If you wanted to send an email back in the day, it was possible, but only through this unique process. To send an email the user had to use a computer and rotary telephone to connect to a server called Micronet. There were no URL’s only a bunch of numbered WebPages. The webpage number for emails was 7776.

When the Internet rolled out nobody could have envisioned that it would grow into the biggest technological feat powering the planet. Up until 1995 registering a domain name was free. A company called Network Solutions was granted the rights to charge people for registering domain names in 1995. This means that popular sites like River Belle casino would have paid for their domain names, as they were established after this.

5 Megabytes Used To Weigh A Ton

Today’s hard drives are neat and compact. We even have external hard drives that we can transport around with us when needed. It wasn’t until 1956 that IBM created RAMAC or Random Access Method Of Accounting And Control. It was the first computer with a hard drive.

The entire box weighed 1000 kg and only packed a whopping 5 megabytes if Storage data. The data was kept on fifty huge aluminium disks, which spun at 1200 rpm.