Technology has moved so fast in the past twenty years that things are almost unrecognisable. We have so many options in terms of how we manage our time and money, how we shop, and even what we do for a living, as well as of course how we communicate. 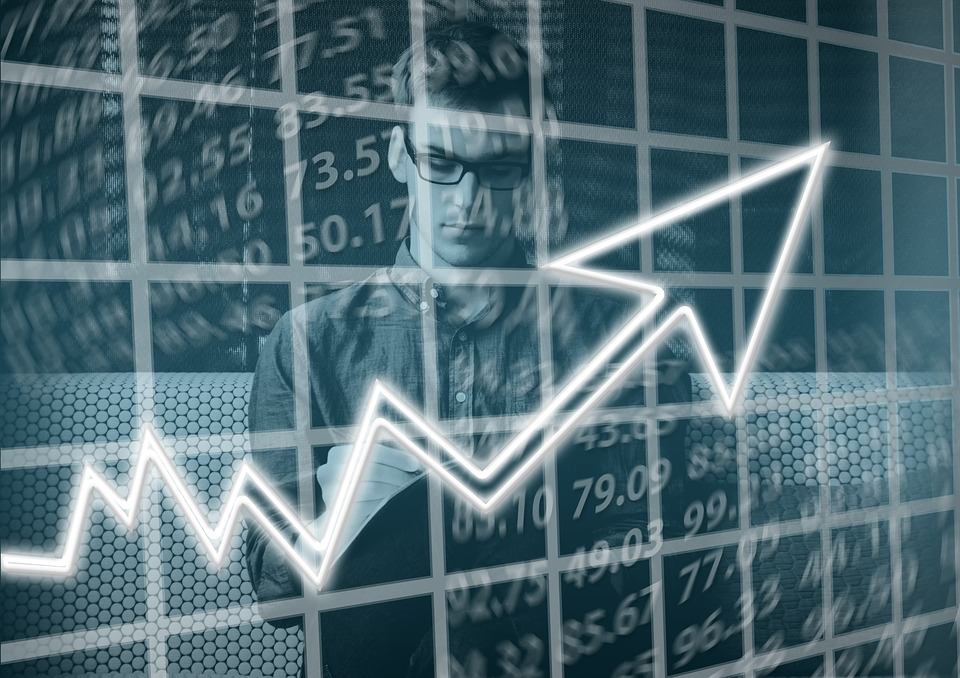 The Advent of Personal Forex Trading

One thing that has changed vastly in recent years is the kind of trading and investment activity that is accessible to private individuals. Currency trading, or forex as it is most commonly known, is something a lot of people now do as a side line to make extra money, or even as their main source of income. While the idea of being able to buy and sell foreign currencies in real time online is something we are generally now completely used to, this used to be a trading activity that only banks could really get involved with, and individuals only came into contact with exchange rates when visiting a foreign country and buying currency to use there. As use of the internet became mainstream, it was possible for platforms like ETX Capital to offer regular users the ability to trade currencies from their computers, and the market for personal forex trading began to take shape.

Of course, in the early days of online forex, people didn’t have the fast, stable connections they do now, or the ability to use mobile devices to trade on the go. This meant activity was still somewhat limited, and there were few ‘casual’ traders. As speeds became faster and things like smartphone apps allowed people to trade via mobile internet, trading became not only more appealing to those who didn’t want to commit to long trading sessions at home, but also became more optimised. With high speed connections, people could be certain that trades would occur exactly when they wanted and that they were receiving real time, up to the minute price information to base their choices on.

Currency trading is of course all about using currency fluctuations sparked by macroeconomic events to try and gain a profit by buying and selling at the right time. Thanks to high speed internet, social media and blogging, traders can now access the news they want as well as expert insights no matter how obscure or far away an event is. This helps people trade more competently and with the confidence they are armed with the right information.

As you can see, technology has made the forex trading industry as we know it today possible, and continues to offer better solutions to personal forex traders.