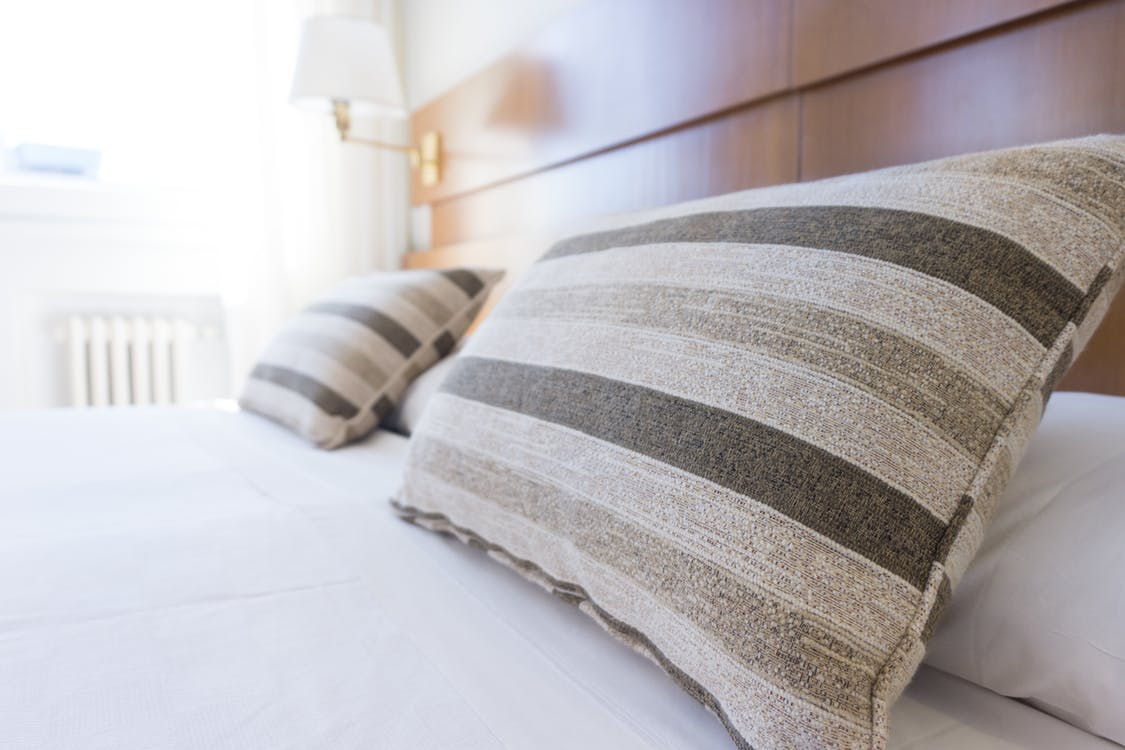 You have probably heard of the different bed sizes: twin, king, queen, super king, and so on. You would be forgiven if, like the vast majority of people, you believed that these names come from history, with kings sleeping on larger beds than queens. In reality, however, this is not true at all. The names of bed sizes stem from Roman times, where the concept of luxury mattresses was first developed. No matter how influential the higher courts were in Roman times, they did not name the beds at all. Instead, as you will see, one clever mattress developer decided to call them this and the rest, as they say, is history. Next time you read any Nectar sleep reviews, you may want to consider this fascinating story.

In Roman bedrooms, bed frames were quite similar to those we have today. The frame would hold the mattress, filled with straw or feathers, and they would be covered with a wool blanket. The frame itself was most likely to be bronze, a durable and very shiny material. The bed itself would be wood and linen string or wool would hold it together, in a similar was as modern-day lawn chairs. While mattresses existed, only wealthy people would own them. All cloth was hand spun and woven, which made it too time-consuming and expensive to own one.

Travel back to 3500 B.C., and you will find the very first beds as we know them today, being an elevated piece of furniture. Before that, beds would be a stack of straw and leaves, covered with an animal skin. However, furniture in ancient Egypt was innovative, and the Romans copied this. They were the first to develop the actual luxury bed, decorating the frame with silver and gold and filling mattresses with feathers, wool, or hay.

Although the Romans are credited with inventing the modern bed, we cannot forget about the Egyptian contribution, not just in luxury beds but also in standard ones. While some people continued to sleep on the floor, many were making earthenware platforms instead. The rich had their beds custom-made, decorating the finest woods for the frame. Interestingly, these beds would slop towards the foot end, which was hidden by the addition of foot boards. They would also have a woven rush base for comfort. Egyptians did not use pillows, choosing a stone or wood headrest instead, which was much cooler. The wealthier someone was, the more ornate this headrest would be, with some Egyptians using fine linen to cover them. The most interesting thing, however, is that the Egyptians developed the first fold up bed, which was provided to the Pharaoh during his travels.

Of course, all of these beds and mattresses were a far cry from those we have today. Now, we have wonderful memory foam to cushion us and envelop us, rather than having to sleep on straw and hay. However, as with most of our modern creature comforts, we have  the Romans to thank for it.