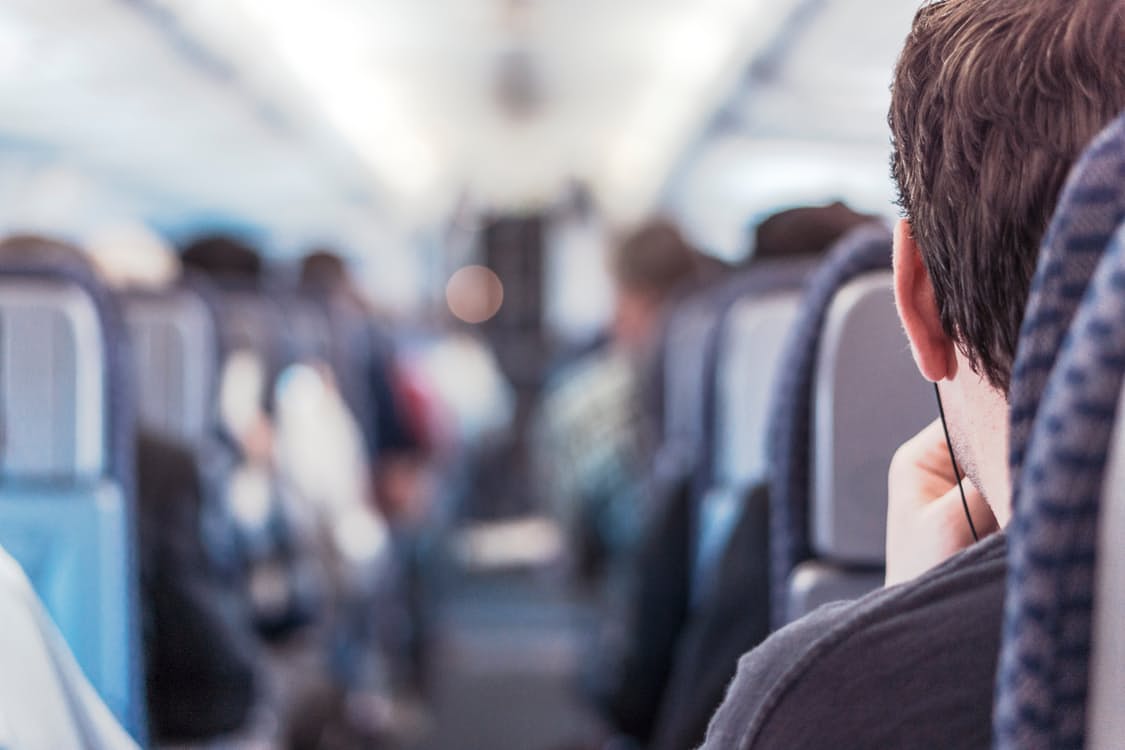 Travelling, much like war, is about surviving the boring parts and making the most of the action. In order to do the first part there have been a number of creative strategies developed over the years. “I spy with my little eye” my Mum would say to me when my brother and I started fighting in the back of the car. As we get older we can become embarrassed about playing such games with friends and need to amuse ourselves through books, magazines and, if you’re into the latest technology, such gadgets as a Kindle or other electronic reader.

I went to Wimbledon last year and the amount of waiting around I did was staggering. I took the train down to London from Manchester, pitched my tent and then proceeded to queue on the pavement for 15 hours. Many a sudoku puzzle was solved, magazines were read and my friend and I played snap till our hands bled. It got me thinking about the best way to pass time when travelling.

Losing yourself in a book is exactly the type of escapism you needs when on the move. It can be a good idea for getting a little alone time away from fellow members of the group. Everybody knows friends always fall out at some point on the trip. For solo travelers, there will be times when opportunities to interact with others are scarce and to stick on their Ray-Ban glasses and read a book will be the friend that they need. There is though the inconvenience of having to carry round the weight of paperbacks. For backpackers this is a particular issue as they have that extra weight on their shoulders and it takes up valuable pack space. It is these reasons, and many more, that have brought about the invention of the Kindle.

I’m a recent convert to an e-reader after my friends spoke so highly of them and I’m clearly not alone. I felt I’d always only carry physical books but I’m happy to hold up my hands and say I was wrong. I could have gone down the tablet route but Kindles have the advantage over tablets, not just in price, but also because their screens read better in direct sunlight. There’s also not the hassle of having to scroll through and find your page.

I still believe however that social games are a good way of passing time. Why not take a drinking game out of context and play it on a long coach journey? Or there’s always the classic “which one of these three celebrities would you kiss, chuck and marry?” game.