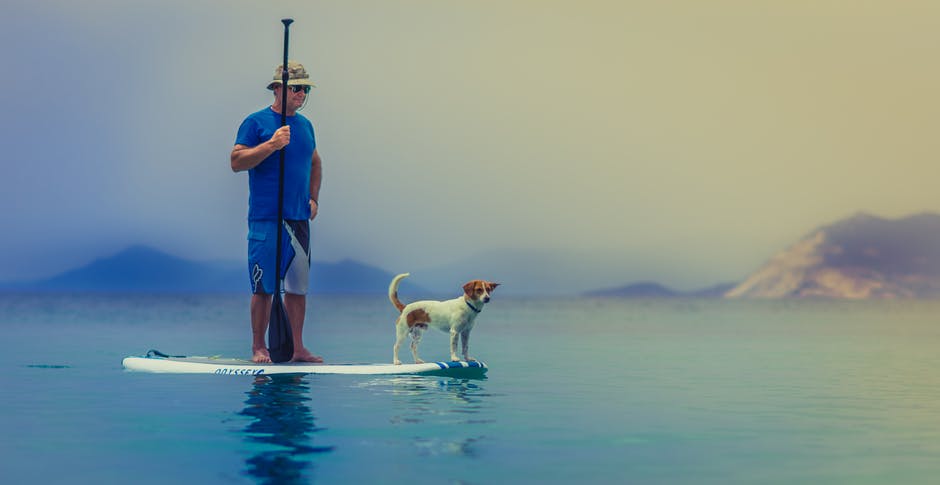 Andy has a German shepherd Jessie and a congo drum. He is a freelance web-designer, so he enjoys living in different countries, moving hostels and houses. Every time he goes to another place Andy has to make sure that it is dog-friendly and his neighbors like loud music, as he practices his drum almost every day. This is some kind of meditation for him, to play his drum after the long working day by his laptop and an energetic walk with Jessie.

Once I decided to join Andy for one of his trips. We met in Warsaw and took a Bla-Bla-Car to Kyiv, Ukraine, a new and unexplored destination for me. Our driver was super friendly, he didn’t mind the dog, who was sitting with Andy on the back seat. Maybe because Andy paid for Jessie as for a regular passenger. His conga drum sets, which appeared to be quite big, was safely placed in the trunk of the car.

We stopped in the fields to have a short walk with Jessie and I was amazed that traveling with a dog might be not that difficult.

The most complicated part of our journey started when we arrived at the city center, and it was a time to take public transport. Andy attached the drum to his backpack and put Jessie on a leash. We were not allowed to take the metro with a dog, so we had to change two quite crowded buses. It was curious to see the reaction of different people both for the dog and huge backpack with congo. Some people smiled at the dog and made space to put the heavy bag, but some started complaining, and even though we didn’t understand Ukrainian, it was quite clear what they were talking about.

Finally, we got to the island in the middle of Dnipro river, where a hipster place was located. It was not a hostel, more like a cafe or a hub, but Andy made an agreement with the owners to host us for a few nights.

In the evening the place became full of local people. Most of them were very friendly and excited to meet foreigners, they could speak decent English, so we had long talks about life in Ukraine, unusual customs, and basic words. Jessie became everybody’s favorite and when Andy brought his conga drum a real party started. One of the guys had a wooden flute with him, the place owner brought a few maracas, and all our gang turned into singing and dancing band.

We had spent almost a week at that nice place, exploring the beautiful city and having parties every night. I was simply amazed how great and adventurous the life could be. How simple it is to travel around, looking for solutions and opportunities, even if you have a German shepherd and a conga drum with you!