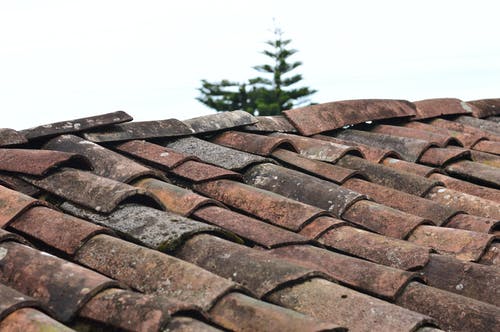 As a homeowner, you probably feel that you never run out of things that need fixing. When you consider the time and money involved in taking care of these issues, it can be very easy to put as many on the backburner as possible.

Certain home repair jobs are more likely to be overlooked than others. In some cases, it’s absolutely fine to put off home repair until later. However, in other cases, it’s important to take care of the repair as soon as possible. Here are some elements of home repair that need your attention sooner rather than later:

Chimneys can be one of the most charming elements of your home, bringing with them the cheer of a fire on a cold winter night and adding an adorable touch to the look of your house. However, while the brick that is typically used to build chimneys can last for a very long time, the mortar in between those bricks can break down quite easily.

Getting a new roof can be very expensive. Consequently, if you notice a leak, it can be tempting to simply put a pot or pan under it to catch the water and put off having the leak fixed. However, roof leaks can be a very serious problem.

This water can result in the growth of mold, which can be a serious health risk as well as require significant repair down the road. You don’t necessarily need to get a new roof, but it is very important to have leaks addressed as soon as you become aware of them.

Being a homeowner is a constant matter of prioritizing what is most important when it comes to fixing up your house. While some things can be put off until later, other things, such as chimney repair or roof leaks, need to be addressed soon to save you a lot more damage and money down the road.