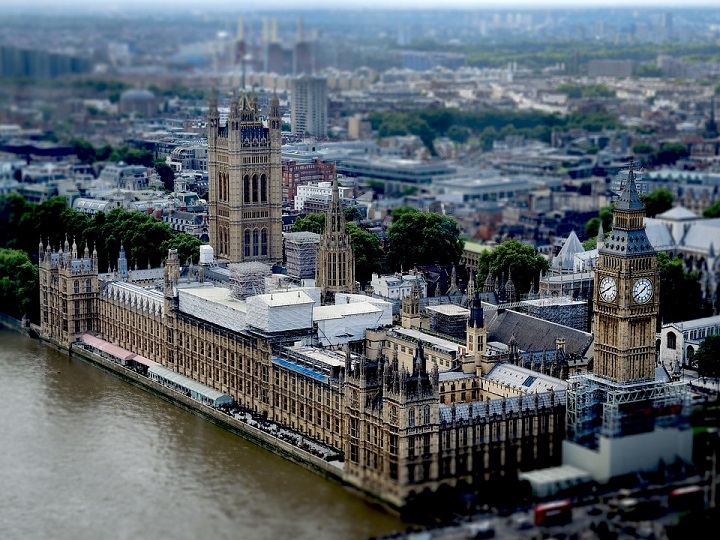 Financial forecasts for Britain since the referendum on EU membership in June 2016 have been exceptionally gloomy, with many predicting that it will have a negative impact on the economy, at least in the short term.

The British economy is certainly in the firing line as Brexit approaches, largely due to the consequences of exiting the Single Market. However, the opportunity to forge new trade deals with countries outside the EU could well prove to be a lifeline in terms of encouraging growth and economic prosperity. Here are some further details.

Since trading with countries inside the EU is likely to become far more expensive (due to tariffs, amongst other things), Britain will be looking further afield in order to secure healthy trade deals to boost its economy.

There are many countries which could be possible contenders, but some of the more prominent include the USA, Australia and Canada. Donald Trump has already expressed interest in securing a deal post-Brexit, which could help to get the British economy back on its feet, although concessions will have to be made on both sides in order for the deal to work.

Deals with other countries across the world could well mean gaining access to a wealth of raw materials, manufactured goods and services at lower prices. This would certainly help to encourage investment in the British economy, as well as strengthen its relationship with outside countries.

That being said, there have been concerns raised that the positive impacts of any trade deals will be limited, and meagre in relation to the economic blow of leaving the Single Market. In this sense, it will ultimately be a waiting game to see just how badly Brexit impacts the British economy.

The weakened pound is bound to attract more investors from abroad, as it will be far cheaper for them to invest in British goods and services. Those trading currency with the likes of LCG will also be on the lookout for potentially significant currency fluctuations, which can lead to investment opportunities.

This is sure to boost the British economy in the short term at least, and provide growth opportunities to a limited number of businesses, such as those in the imports sector.

Ultimately, it is impossible to ignore the economy uncertainty which Brexit has caused. Trade deals are a likely possibility, and are bound to have positive economic impacts, but the extent of their benefits is unclear, and they are unlikely to fully ‘cure’ a post-Brexit Britain.