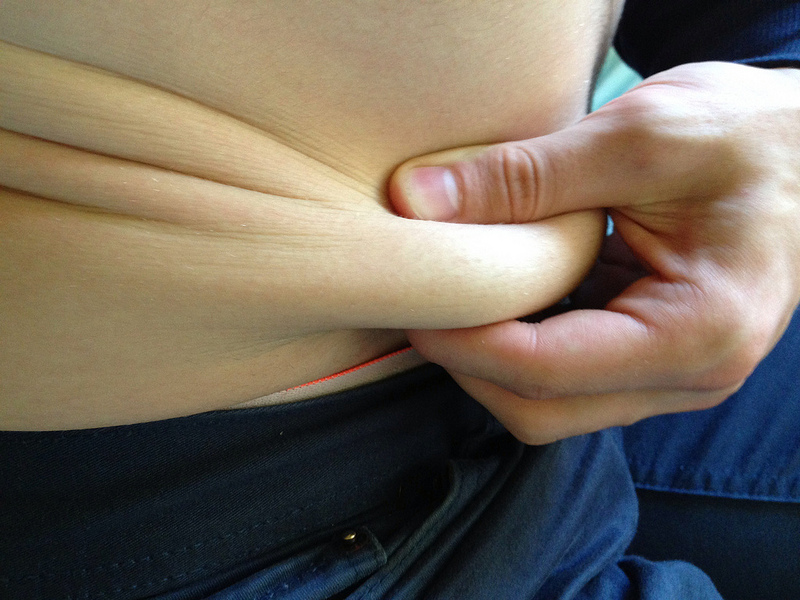 While not all of us are going to be dieticians, most of us know the reasons behind obesity. Amongst all of the fad diets and everything else the health industry throws at us, the simple calorie equation is engrained in most of our minds and this is sufficient.

In other words, if you are able to burn more calories than you consume, you are scientifically proven to lose weight.

Today, we’re going to stretch this topic a little though. Rather than focus on some of the obvious reasons behind the accumulation of belly fat, such as a lack of exercise or simply overeating, we’re going to delve into some abstract reasons. Many of these might sound like they border on the ridiculous and if you were to ask patients heading to Sono Bello and similar establishments, you probably wouldn’t be returned with these answers. However, a lot of the reasons have science associated with them so there is most definitely method in the madness.

Reason #1 – Your social circles are obese

We’ll start with one of the more interesting reasons. As bizarre as it might sound, studies have shown that those people who have overweight friends and family are much more likely to be overweight themselves.

This isn’t based on “if’s” and “maybe’s” either – there are some solid statistics behind it all. For example, if you have a close friend who is obese, the chances of you also becoming obese happen to increase by a monumental 57%.

In some ways, this is hardly surprising. After all, if you regularly dine with your friends and spend time with them, it stands to reason that you will pick up similar habits as well. Therefore, if you notice any friends or family gaining belly fat – it’s time to keep looking in the mirror!

Reason #2 – Your schedule is too busy

We don’t have any studies to hand for this next one – but it just feels as though the world is getting more hectic. We seem to have less time than ever before and while you think that this might just cut down on your leisure activities, it can also impact your waistline.

It’s these busy lifestyles which often promote higher stress levels. The upshot of this is cortisol, and this has been linked with weight gain for some time. There are further indirect effects as well; for example, you are less likely to sleep as much, while your meals will probably of the “quick and easy” variety rather than healthy.

Unfortunately, there’s little you can do about this next one. It might sound like an easy excuse, but sometimes becoming overweight is all about genetics. More and more studies are showing that a mother’s actions during pregnancy can pass effects onto the child – and these effects can span into later life as well. In other words, obese mothers have a much higher probability of having overweight children – and this is ignoring possible indirect factors which might influence the child’s weight as well (such as their diet and lifestyle when they are born).