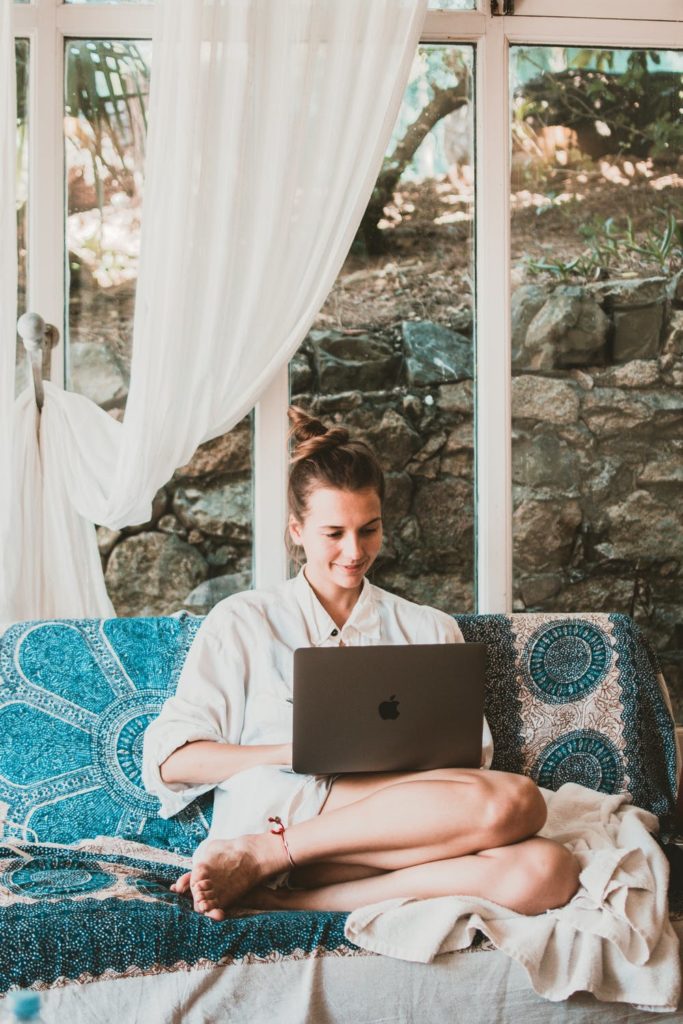 As a digital nomad, you’re a lean, nimble money-making machine. Indeed, while other business owners need to generate thousands in revenues each month just to pay the rent and cover other overhead expenses like utilities, insurance, security — and the list goes on — all you need is a good laptop, fast and secure Wi-Fi, the right amount of caffeine, and like Jack from Titanic: you’re on top of the world!

That’s because while digital nomads are smarter than the average worker (sorry if that’s harsh, but the truth is the truth, right?), they aren’t immune from making financial decisions that turn out to be regrettable; and in some cases, catastrophic.

Since the best way to solve a problem will always be to avoid running into it in the first place, here is a rundown of three costly financial mistakes that some digital nomads make, which either force them back into the cubicle jungle, or maybe even compel them to retain a bankruptcy lawyer at a site like charleshuberlaw.com.

Digital nomads need to save, save, and save some more. Not because they’re frugal or miserly. But because they typically have no employment protection under the law. Regular employees get notice or severance when they’re canned, while digital nomads get a “goodbye and good luck in your future endeavours” email. Having some money tucked away is the difference between freaking out when a major client heads for the exit, and having at least a few weeks (or longer if possible) of runway to find a new one.

Yes, digital nomads need to have proper gear to get things done, such as a laptop, smartphone, headset, and so on. But it’s a bad idea to try and get the latest, greatest everything because there’s no end (a fact that companies which sell devices and gadgets are gleefully aware of).

So, if you’re sitting right now in a coffee shop, and a fellow digital nomad at another table has a sleek and stylish new MacBook Pro 15, and you have a beaten-up old  Dell Inspiron that weighs a ton and gets hotter than the sun, then don’t race out to upgrade just because you feel inferior. Only buy what you need, and don’t forget that you can get everything used for a lot less than retail.

Mistake #3: Working too much.

This mistake is more between the ears than between the wallet, but it’s worth mentioning because many digital nomads fall into the workaholism trap. Yes, by putting in more hours they make more money (and more money is good!). But they put their health at risk, and before long they’re usually forced to take time off — because they are just totally burned out physically, emotionally, and maybe even spiritually as well. The most successful digital nomads know when they need to dial things down and take a break; or maybe even a vacation.