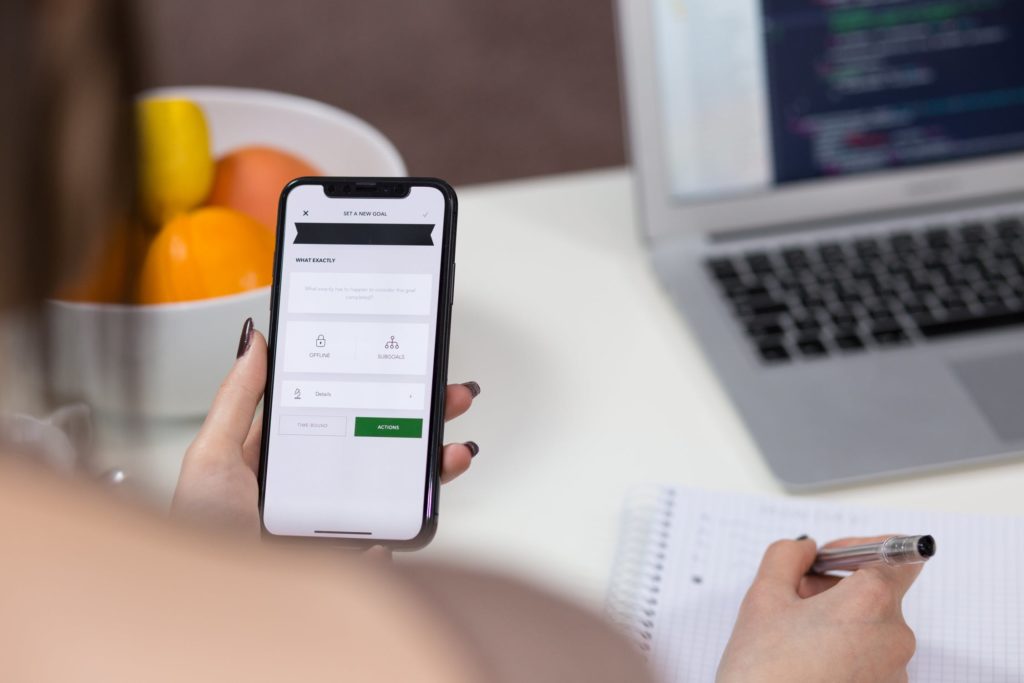 Unlock the universe with these amazing unlocked phones! There truly is nothing better than finding outstanding prices on an unlocked phone, regardless of your network preferences. However, many people are cautious in purchasing smartphones, because they do not wish to be locked into a contract. That’s why we have created a list to help you learn more about unlocked options, both of which include GSM networks and SIM free options.

With the availability of RAM ranging from 16 GB all the way to 128 GB, the iPhone SE allows you to record using its 4K video feature and take high quality photos using its 12 MP camera. It also gives you up to 14 hours of talk time on 3G, which is roughly 3-4 hours longer than most smart phones. It is claimed to be the most powerful 4-inch phone as well as one of the most affordable contract free iPhones on the market.

Although this unlocked phone has a higher price tag, it contains features that many smartphones in this day and age simply do not offer. It is not only water resistant, but it is also dust resistant too. The iPhone 8 Plus has a talk time of up to 21 hours, making this the longest lasting iPhone on the web. It is compatible on most GSM or CDMA networks. It even offers you with wireless charging.

Still reasonably priced, the Samsung Galaxy S7 is diverse in its compatibility, as it works on most GSM and CDMA networks. Security features on this smartphone provides you with easy-to-use fingerprints, which makes it easy to access your home screen without a pass code. In addition to its waterproof features, it also has the capability for wireless charging. It is even compatible with many hearing aid brands.

I can personally say that the iPhone 6s is my favorite smartphone. With features such as wireless printing, Apple TV support, and fingerprint scanner, it also supports 12 digital audio standards and 6 digital video standards.

Another iPhone. Apple seems to have the most popular choices for unlocked phones. The iPhone X, along with other features, does not have a fingerprint. Instead, it tightens up on security with replacing the fingerprint with the facial recognition feature. I feel Apple is doing their best to think outside the box with the design on the iPhone X. It isn’t very similar to the products they have put out in the past. It is, undeniably, one of the best unlocked smartphones on the market. Some may even vouch enough in calling it the best unlocked smartphone.

This unlocked beauty isn’t just wallet friendly. It also works on both CDMA and GSM networks. With the Moto G6, it gives you the option of using the microSD card slot for additional space up to 128GB.

The camera on the Google Pixel is incredible in low lighting. It is one of the best features on the phone. You are able to purchase this unlocked phone on its own, but Verizon carries it exclusively under a two year contract.

The Samsung Galaxy Note 8 has 6GB of RAM, which allows you to download as many apps as you like without running out of space. Unlike other smartphones, this unlocked treasure allows you to use a stylus for better precision. It has a 12 dual MP rear camera along with an 8MP front facing camera.

Depending on your needs, budget, lifestyle and preference, one of these phones could very well be exactly what you’re hoping to find. Some are even SIM free! Whether it’s professional photography, writing or any other home business, it’s always a huge relief to know you have options that don’t tie you down. Purchasing a smartphone doesn’t mean being forced into a contract. You can purchase any of these phones on eBay, Amazon,or most online retailers. 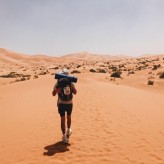